so nice of zlatan to invite jimmy kimmel to his show﻿

The alphabet ended with Y before Zlatan was born﻿

When Zlatan was in school, the teachers would raise their hands to ask him a question﻿

Jesus can walk on water, Zlatan swims through land.﻿

When Zlatan rents a house The owner pays rent to Zlatan﻿

Zlatan once slept two days in a row, that’s why February only has 28 days﻿

Zlatan was late to a class as a kid, the teacher punished the students for coming on time.﻿

Zlatan was once pulled over by a Cop for speeding, he let the cop go with a warning﻿

You can't use 'Zlatan' as your password because it is 'too strong'.

Zlatan helped the nurses when he was born

Zlatan once visited the Virgin Islands, now they're just known as The Islands﻿

Zlatan once killed two stones with one bird﻿
"Vision without action is merely a dream. Action without vision just passes the time. Vision with action can change the world." -Joel A. Barker
Nach oben 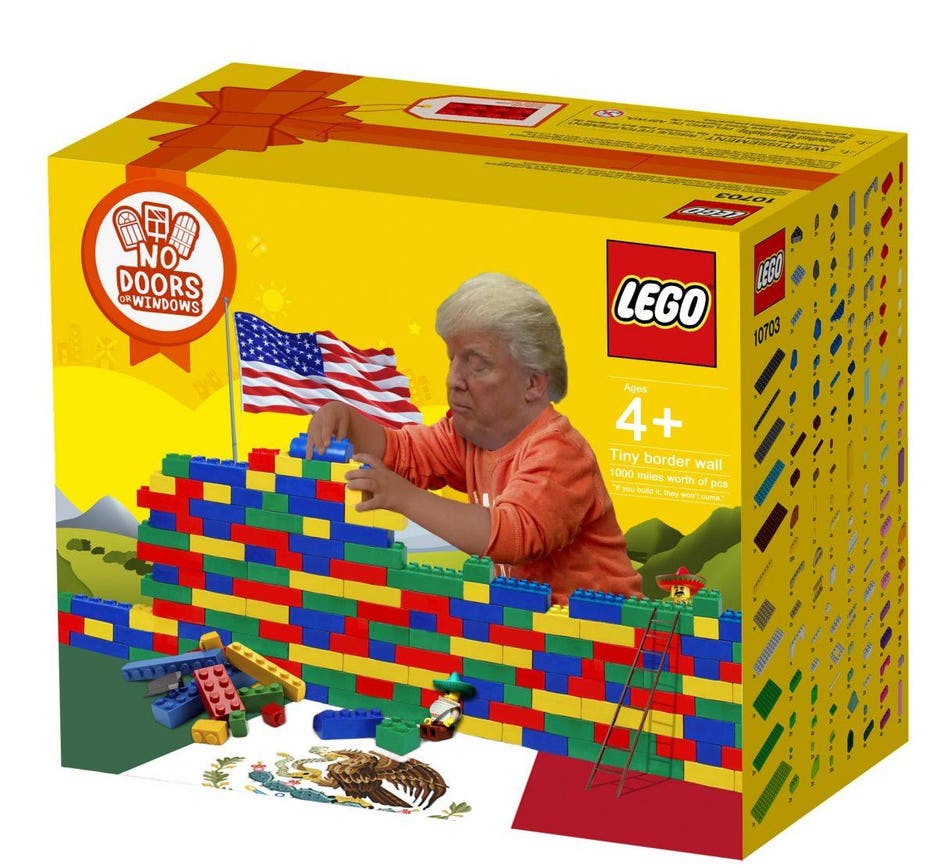 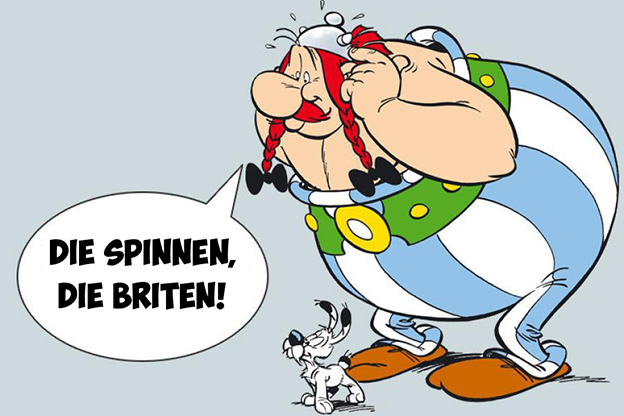