Den habe ich mir im vergangenen Jahr schon zu Ferrari gewünscht und in diesem zu McLaren. Mal sehen, wie lange er bei Manor bleibt. Symonds blieb ja auch nur kurz dort und ging dann zu Williams.
“It's never good to live in the past too long. As for the future, it didn't seem so scary anymore. It could be whatever I want it to be... Who's to say this isn't what happens? And who's to say my fantasies won't come true... just this once?”
Nach oben 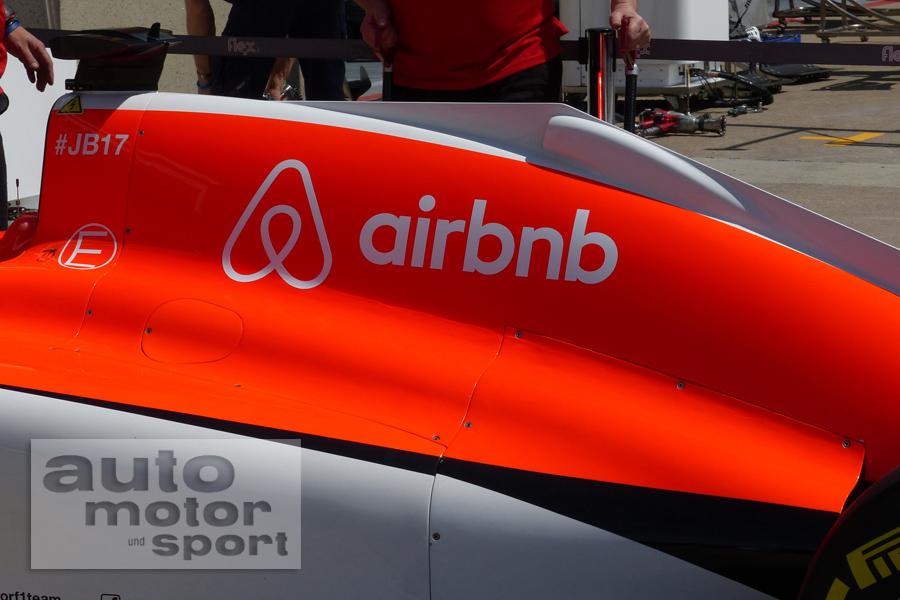 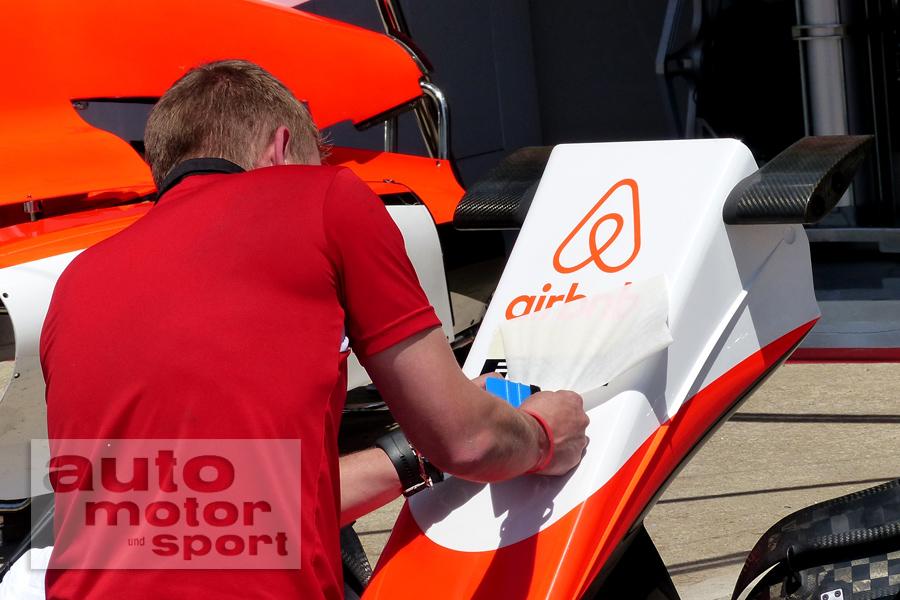 Roberto Merhi #98
“I’m very happy with 14th place today, the best result for me and the team so far this season. We have had a strong weekend overall and it was really good to see our improved pace continuing into the race today. It meant that I was able to stay with the cars ahead for quite some time in the first stint, so it was a nice race for me and it feels like I have some real momentum now and also with the car performance. It’s a real shame we didn’t get both cars to the finish but it’s nice to go into the team’s home race off the back of a good result. I’m looking forward to Silverstone.”

Will Stevens #28
“A really disappointing end to what has been a positive weekend, but as the problem was a result of debris damaging the car, it’s just one of those things unfortunately. I just have to take all the positives from here and roll them into the next one, which is of course our home race at Silverstone. We’ve shown some good pace this weekend, so I hope we can repeat that in two weeks’ time.”

John Booth, Team Principal
“We are obviously very pleased with Roberto’s 14th place finish, which is our best performance of the 2015 season so far and a nice reward for the team’s hard work and also Roberto’s own progression over the past few races. Sadly, Will was less fortunate today, after a piece of debris from one of the first lap incidents damaged his radiator, causing him to retire just a few corners later. It’s a shame, as reliability-wise we have been very strong again all weekend. We will focus on the positives, especially as we have our home Grand Prix to look forward to. It has been good to see the small but discernible steps we have taken with the car in recent weeks and races, so we’ll be looking to continue that progress into Silverstone.”
#KeepFightingMichael #RIPJules